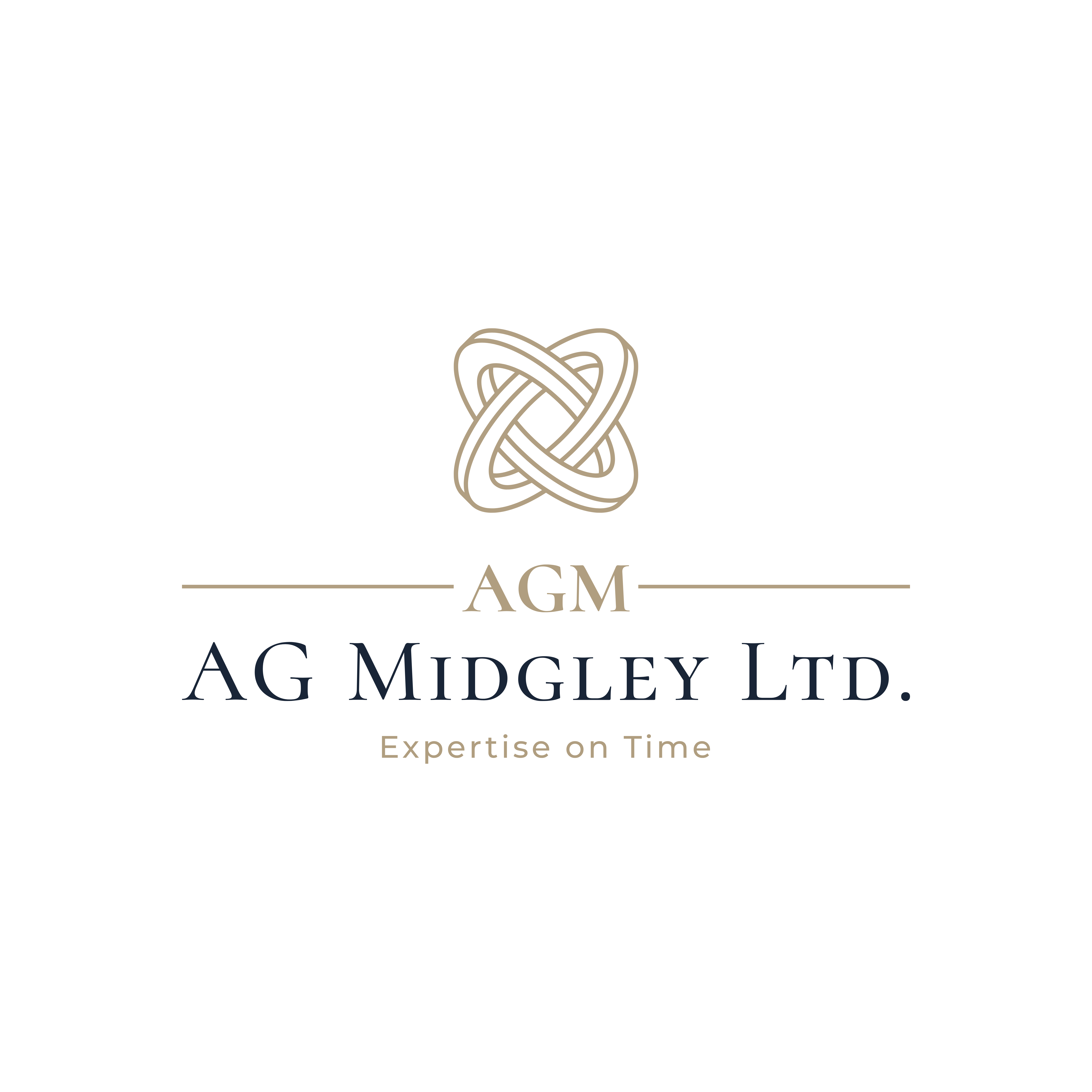 Expertise in Planning, Scheduling and Delay Analysis in Engineering and Construction

We are pleased to announce that following on from the supply chain school workshop in 2019, a research paper on Improving Temporal Specificity written by Associate Professor Chris Clack and Alan Midgely was presented by Chris at UCL’s CBT Research Showcase on February 20th 2020.

The construction industry contributes approximately £117 billion or six per cent to the UK economy[1], and Infrastructure contributes a further one to two per cent[2]. However, both industries are hampered by low productivity[3], unpredictability[4] and a strongly ingrained adversarial culture[5]. One consequence of this friction is lifecycle contract management which is estimated to contribute 10% of the project costs.

Possible solutions to unpredictability have been considered for many years[6] however the construction and infrastructure industries are fast-paced and rely on the sequence, speed and accuracy of large volumes of data transactions, which run largely on anachronistic systems. This is further compounded by the fact that the express terms of construction contracts do not contain a clear framework for modelling time, as regards delay[7].

This disparity is further highlighted by the difference between the rise in construction output to £109,387 million in 2017, against the rise in insolvencies which also rose to 2,792 firms[8] – the most prominent of which was the collapse of Carillion which, it is estimated, had obligations at the time of its collapse with a supply chain that spanned 30,000 companies[9].

These and other issues have led a series of government-backed reports into productivity, including the Farmer report[10] which has shown that the industry is at a critical stage, and that unpredictability and a lack of collaboration are two key factors that the industry must overcome.

There is a lack of express terms in existing standard form contracts regarding the timely performance of obligations. Furthermore, the delineation of the work that underpins these obligations often interacts with the work and obligations of other parties. That is to say, the time when work is carried out by one party is dependent on the time when other related work is carried out. This is further compounded by the absence of an empirical model of causation and a reluctance of the courts to adjudicate in favour of more objective methods of assessment. This has led to a high degree of subjectivity in the assessments of causation and liability.

Formal models and analysis can be provided in a centralised setting. However, these require a high degree of predetermination, control and administration of the work to be carried out, in what is inherently an evolving environment, based on highly dynamic, iterative, multi-stakeholder data flows. Decentralised models, such as  Distributed Ledger Technologies (“DLT”), can help to improve transparency and trust so that the parties to the contract can assess how their obligations might be affected by delays in another party’s work, and how delays in their work could affect the work of others.

Furthermore, DLT can help improve efficiencies in the construction and infrastructure industries and avoid unnecessary disputes[11] by streamlining, recording, correlating and providing real-time access to the data and financial transactions[12] required to develop and underpin temporal specificity in contract terms.

However, a key challenge in developing smart contracting solutions for real-world DLT applications is the accurate ‘interfacing’ between the natural-language contract documentation and the programming-language smart contract code.

Therefore and because time-related interdependencies exist at nested levels within a contract, there may be a lack of clarity on the required sequencing of actions. To address these shortcomings, smart contracts need a better and more formal understanding, representation and logic of time as it is expressed in real-world contracts and operational environments.

[3] Green, B. (2016)  Productivity In Construction: Creating A Framework For The Industry To Thrive, London: CIOB

[4] Transport Great Britain. Department of the Environment and Regions the, Rethinking construction: the report of the Construction Task Force to the Deputy Prime Minister, John Prescott, on the scope for improving the quality and efficiency of UK construction (Great Britain, Department of the Environment, Transport and the Regions 1998): “…Projects are widely seen as unpredictable in terms of delivery on time…”

[7] Sir Vivian Ramsey and Stephen Furst QC, Keating on Construction Contracts (9th edn, Sweet and Maxwell 2012) 9-058. “The starting point for the consideration of any extension of time or loss and expense claim should be the express terms of the building contract. Typically, however, the express terms of the contract do not contain a clear explanation of how the assessment of any such  entitlement should be conducted and, in particular, the applicable test of causation. As a result the  person making the assessment is often left in some doubt as to how to act and what conclusions to draw”

[12] Kinnaird, C, et al. (2018) Arup Blockchain Technology Report, London, Arup: An immutable digital ledger could radically improve supply chain management (as a holistic approach to improving resource efficiency) by improving co-ordination, integration and logistics. It could provide a secure record of transactions for accounting, production and even research and development, potentially reducing the need for intermediaries and lowering costs.

The Golden Thread of Responsibility

Get In Touch
Go to Top